The title is a Portuguese popular saying, which states that a person who did not cared the land for agriculture purposes until May, must do it anyway, and it makes sense as this year in Quinta do Lago, May was a month guided by activities of environmental caring.

On May 16th, in partnership with Artur's Watersports and Quinta do Lago S.A., Infraquinta carried out a cleaning action on the Ria Formosa rails. Altogether, the 56 volunteers collected 420 kg of waste in 2 hours of activity. Between plastic, rubble and glass, even an old stranded boat was removed from this area.

In the end, it was necessary to replenish energies, so a well deserved snack, was distributed to all volunteer participants.

Also, on May 21st another environmental action was carried out. Resulting from a collaboration between Loulé’s Municipality, Almargem Association and the APA-ARH Algarve, a removal of Invasive species was carried out on Ancão beach. The Hottentot-fig is born freely and forms vast carpets along the dunes. This species poses a threat to biodiversity since it eliminates pre-existing species from the habitat. The action had the presence of a student’s class of the 1st year of the Loulé’s high school and another from EBI Prof. Dr. Aníbal Cavaco Silva and consisted of the manual pull of these invaders. Therefore, the natural conditions of the soil are restored allowing for colonization of native species.

With these activities, May was a month that lead to raise ecological awareness and promotion of natural and cultural heritage preservation. 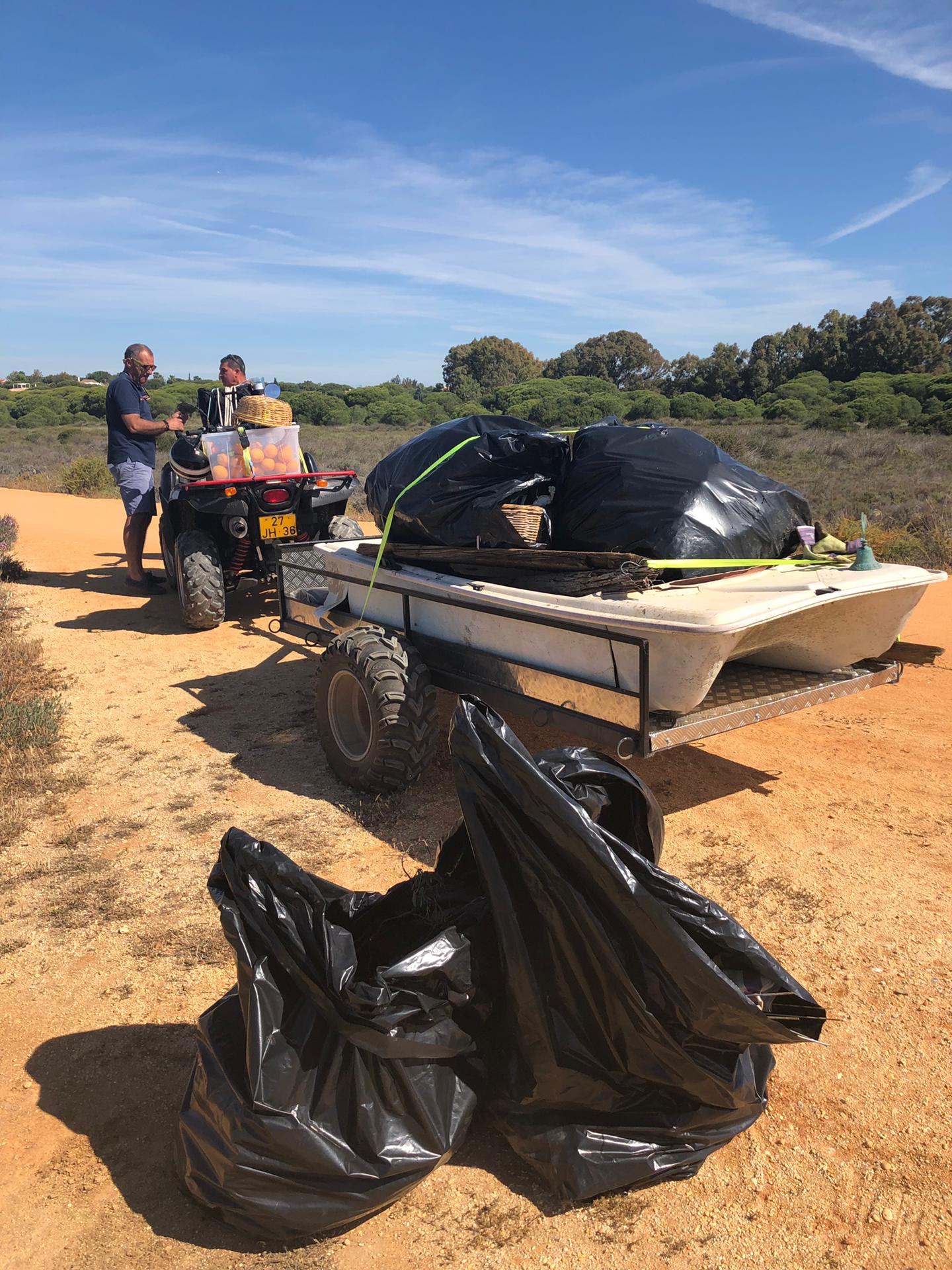 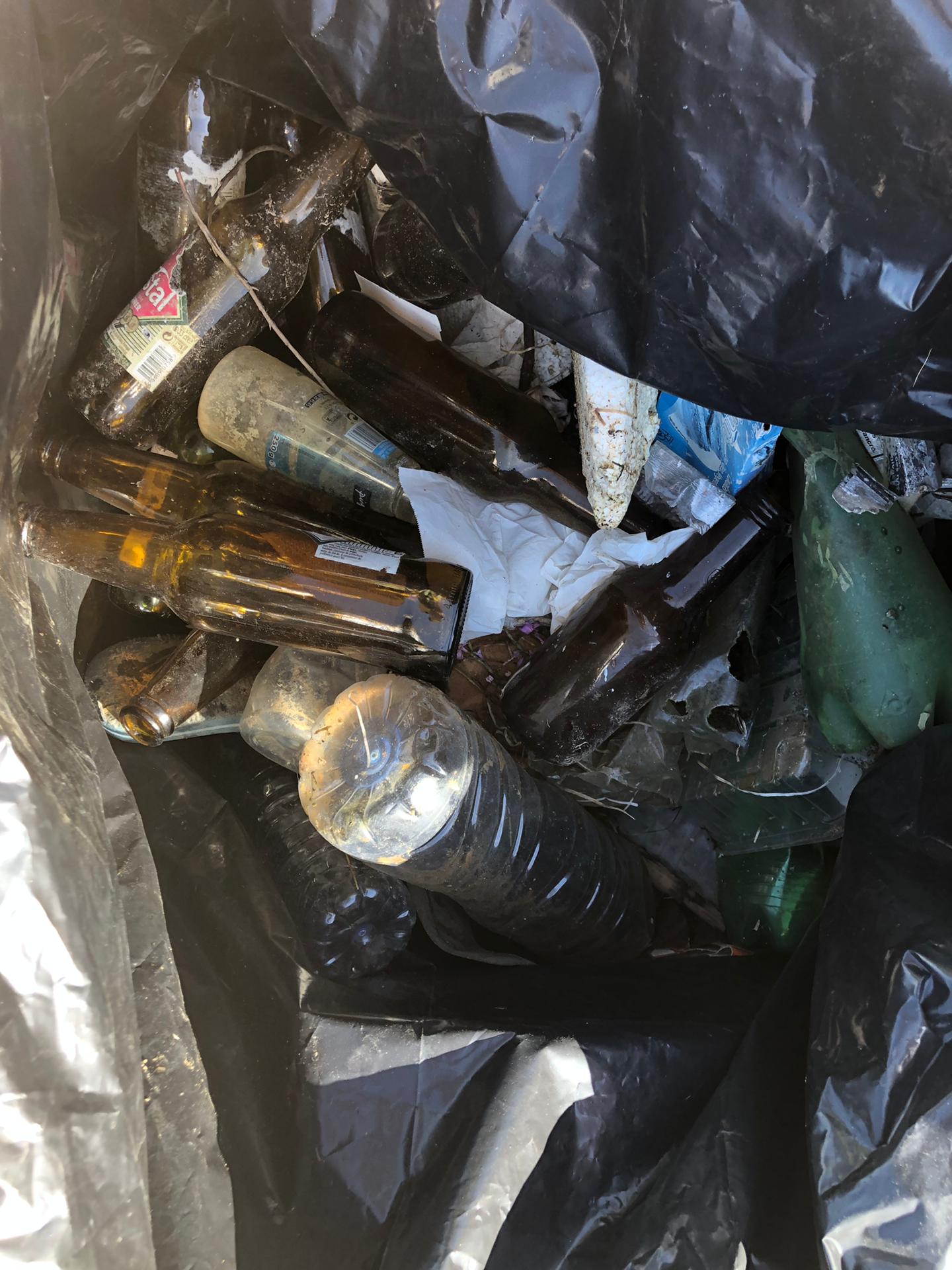